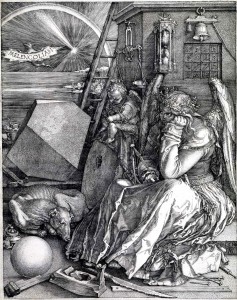 Previous Post
« The Smallest Perfect Number
Next Post
The Mysterious Dr. Ramsey »
A Few Years in the Valley
Calotropis Theme designed by itx