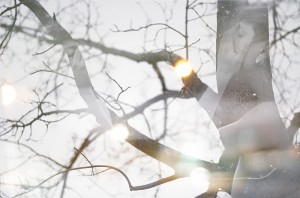 Previous Post
« On the Shore of Lake Wissota
Next Post
Love, Barbeque, and Food Safety »
A Few Years in the Valley
Calotropis Theme designed by itx